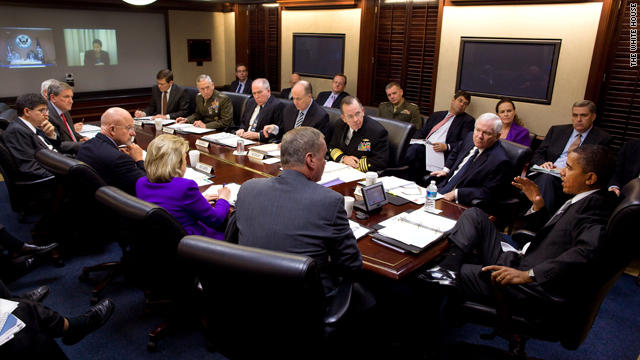 Analysis: From poppies to pomegranates in Afghanistan

We were at the U.S. Embassy in Kabul waiting for U.S. Secretary of State Hillary Clinton to join a breakfast of 15 foreign ministers to discuss international efforts to stabilize Afghanistan.

But what Clinton really wanted to talk about was pomegranate juice.

“It’s fabulous,” she said to the reporters and cameramen hanging outside the room for her as she walked into the room of ministers. “You must try it.”

Turning to Karl Eikenberry, the U.S. ambassador to Afghanistan, she said “Karl must get these journalists some pomegranate juice!”

During a 30-second photo op, Clinton greeted her guests and talked about a “window of opportunity” to work with the government of Afghanistan to improve security and create a better life for the Afghan people.

As we were being ushered out, I heard Clinton raving once again about the pomegranate juice, explaining a U.S. Department of Agriculture program to make the pomegranate a major export crop in Afghanistan and press their tiny seeds into fresh juice.