Islamabad, Pakistan - Top diplomats from the U.S., Pakistan and Afghanistan claim to be gaining ground with plans to reach a peace deal with the Afghan Taliban, but revealed little about their progress.

The trio of diplomats met here in the federal capital on Tuesday for the fourth meeting of the so-called Corp Group, established to map out a political settlement between Kabul and the Afghan Taliban, a strategy Washington now supports.

However, Afghanistan's deputy foreign minister said Kabul has yet to establish contact with key leaders of the Taliban. END_OF_DOCUMENT_TOKEN_TO_BE_REPLACED 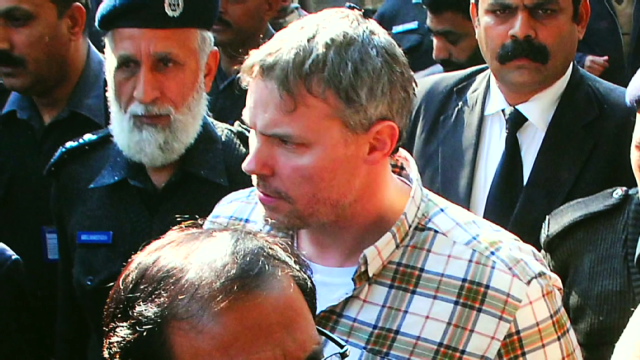 A Pakistani judge on Thursday postponed until March 14 a hearing for a jailed American diplomat accused of shooting and killing two men, a government official said.

Thursday's hearing was delayed after the Foreign Ministry asked that it be given three weeks to respond to questions from the Lahore High Court about whether Raymond Davis is entitled to diplomatic immunity, according to Khawaja Haris, a senior government attorney.

Davis was not in court and neither was his lawyer or any representative from the U.S. Embassy, Haris said.

The bullet-riddled bodies were found Saturday dumped along a road in North Waziristan, a district in Pakistan's tribal region along the Afghan border, said senior police official Sajid Mohmand. END_OF_DOCUMENT_TOKEN_TO_BE_REPLACED

In three separate attacks, militants on motorcycles torched trucks in Pakistan on Friday that were taking fuel and supplies to NATO troops in Afghanistan, police said. 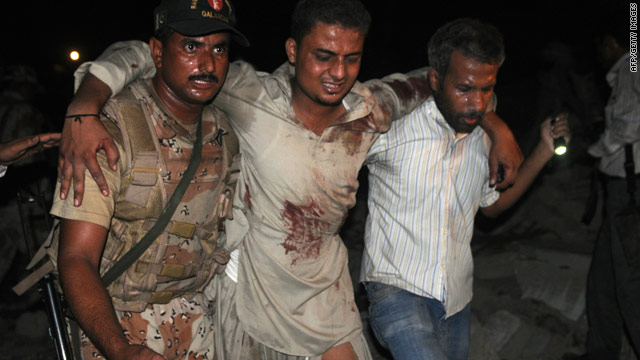 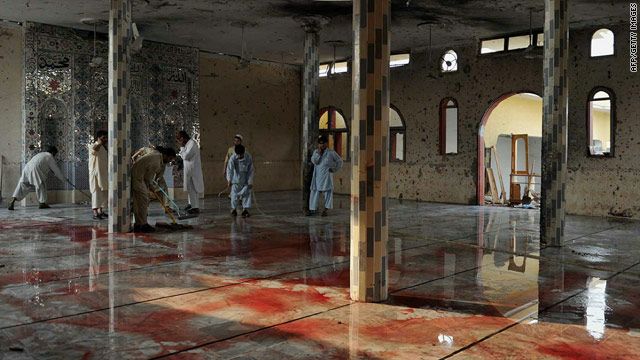 This follows a fatal blast that killed at least 67 people and wounded more than 80 others in a suicide attack that targeted anti-Taliban members at another mosque in the northwest, said government official Khalid Umarzai.
END_OF_DOCUMENT_TOKEN_TO_BE_REPLACED

Pakistani military officials and a local political official gave conflicting accounts Tuesday of attacks by Pakistani jet fighters targeting suspected militants in Pakistan's tribal region, with a politician saying at least some of the dead were civilians.

The attacks took place in three villages in the Tirah Valley region of Khyber, one of seven districts in Pakistan's tribal region.

Gen. Hamid Gul, the former head of Pakistan's intelligence service who is mentioned numerous times in the WikiLeaks documents, called the accusations that Pakistan was secretly supporting al Qaeda lies. Once referred to as the "father of the Taliban," Gul worked with the CIA through the 1980s to fund and train the Afghan Jihad against the Soviets. Many of the Mujahedeen went on to govern Afghanistan as the Taliban. CNN's Reza Sayah sat down with Gul on Monday.