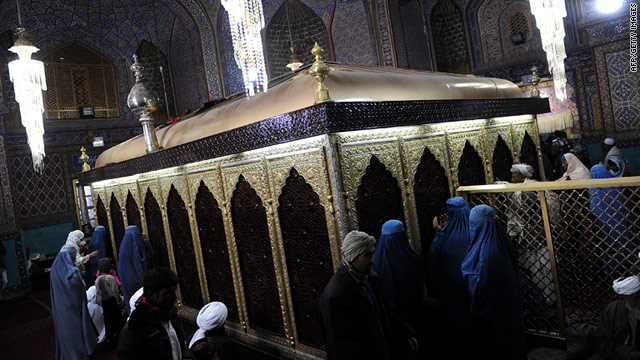 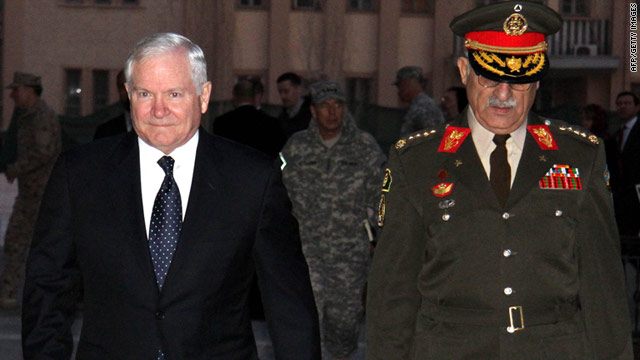 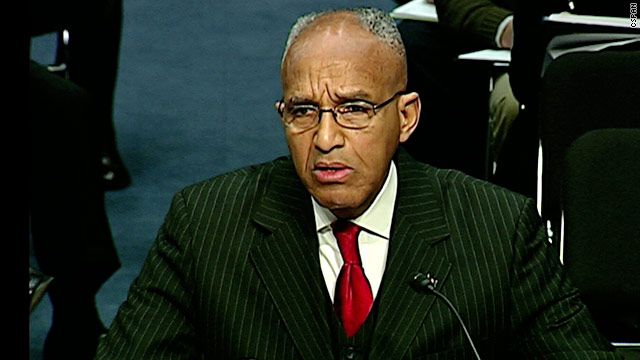 The special inspector general for Afghanistan reconstruction, retired Marine Gen. Arnold Fields, in what may be his final public event before he retires next month, painted a starkly pessimistic picture of what lies ahead in Afghanistan. END_OF_DOCUMENT_TOKEN_TO_BE_REPLACED