U.S. House Speaker John Boehner wrapped up a two-day trip to Afghanistan Wednesday with a demand that President Barack Obama explain how the "pace and scope" of a planned U.S. troop withdrawal will not undermine the country's fragile security gains. END_OF_DOCUMENT_TOKEN_TO_BE_REPLACED 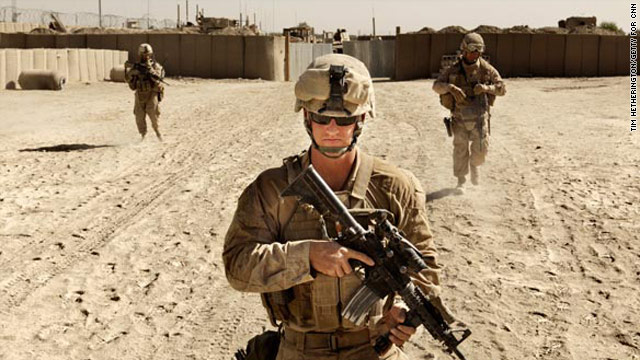