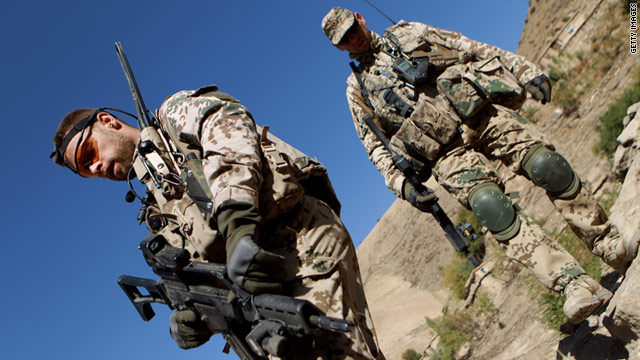 "The time frame for withdrawal has been internationally coordinated and developed," the foreign minister said. "That's why it's good news for the men and women of the German army who have been hoping for a bipartisan majority in the parliament."