The bomb struck the victims' vehicle in Arghandab district of Zabul province.

"Our thoughts are with the families of the victims at this difficult time, said U.S. Air Force Col. Charles Toplikar, of NATO's International Security Assistance Force. "This is a senseless attack on innocent Afghan civilians using indiscriminate weapons." 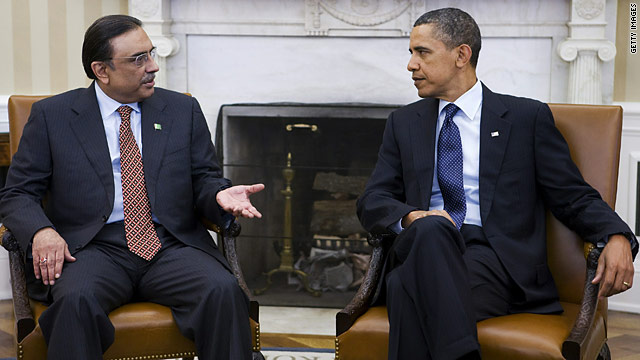 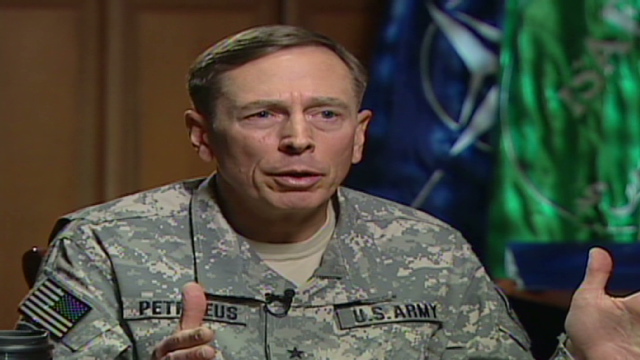 Members of the Senate and House armed services committees currently are talking to the Pentagon about the next round of hearings on Afghanistan, trying to coordinate sessions with the U.S. commander there, Gen. David Petraeus.

When Petraeus, probably the best-known military man in the wars of Iraq and Afghanistan, returns to answer questions, the television lights will shine on the four stars he wears on each shoulder.

Now a new debate is swirling in Washington, thanks to an opinion piece in the Wall Street Journal pushing for Petraeus to get a fifth star, like military giants of the past. END_OF_DOCUMENT_TOKEN_TO_BE_REPLACED 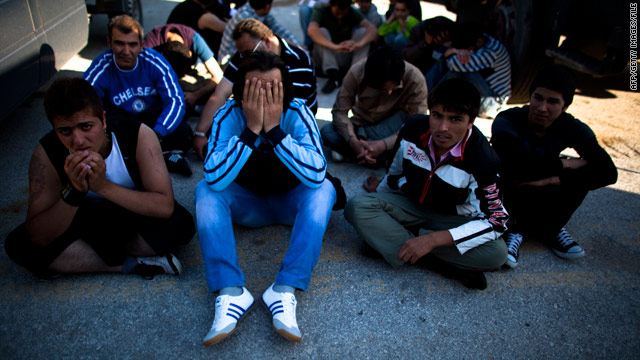 26 arrested for smuggling thousands of Afghans

Italian police supported by the European Police Agency arrested 26 people this week suspected of smuggling thousands of illegal immigrants from Afghanistan into Europe.

The smuggling network was responsible for transporting about 200 hundreds migrants a month since August 2008, according to a news release from Europol. Twenty percent of those moved through the network were children, the police agency said. END_OF_DOCUMENT_TOKEN_TO_BE_REPLACED