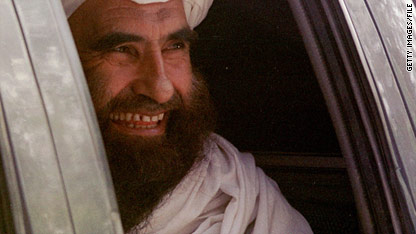 Nasiruddin Haqqani was detained in recent days while driving from Peshawar to the tribal region of North Waziristan, the sources said. The United Nations says he is believed to be based out of Miram Shah in North Waziristan, where the network operates.
END_OF_DOCUMENT_TOKEN_TO_BE_REPLACED 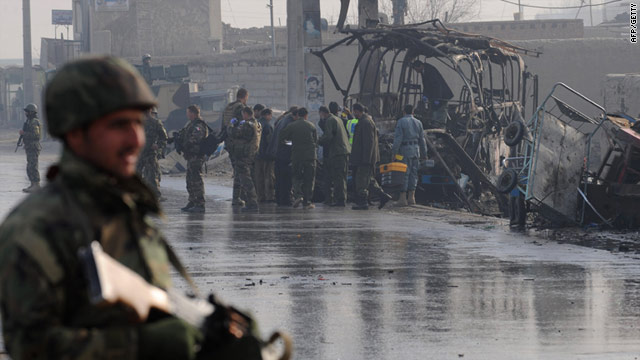 More than 2,400 civilians were killed, and more than 3,800 injured in the first 10 months of this year, the report says.
END_OF_DOCUMENT_TOKEN_TO_BE_REPLACED 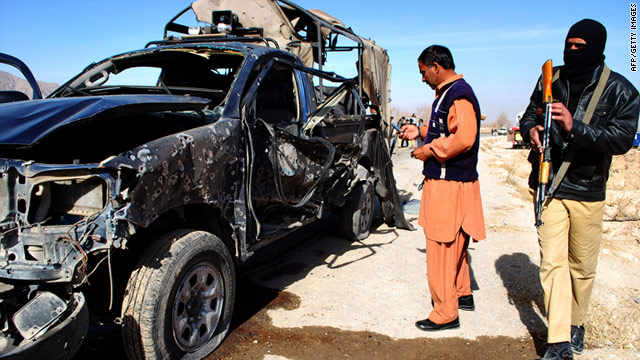