"Jay I want you to know how much we appreciate all that you’ve sacrificed for our family. We love you and support you in all that you do. You are the perfect role model for our son and one incredible father. Thank you so much Jay, and we love you!" 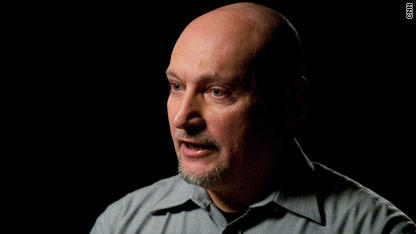 It was a double-take, what-did-he-say moment at the Pentagon Wednesday morning when the official spokesman ducked a question about whether the U.S. military is making progress in Afghanistan.

Usually that would have been a slam-dunk for the military. Defense Department officials miss no opportunity to point out successes and highlight achievements in the war in Afghanistan - usually. But the latest, looming, soon-to-be released White House review of Afghanistan strategy is stifling such talk for now.

"I'm not one to judge," said Col. Dave Lapan about progress in Afghanistan, at the regular off-camera meeting in his Pentagon office. "There are lots of people who have been intimately involved in this process. I'm not one of them so I'm not going to give my idea."