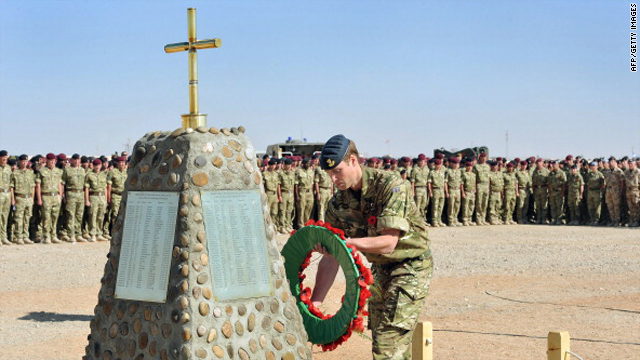 Five troops died following an insurgent attack in eastern Afghanistan, ISAF said, though it did not provide details about the attack.

Another ISAF service member died following an improvised explosive device attack in southern Afghanistan, ISAF said Sunday, after earlier announcing the death of another servicemember in an IED attack in the southern part of the country.