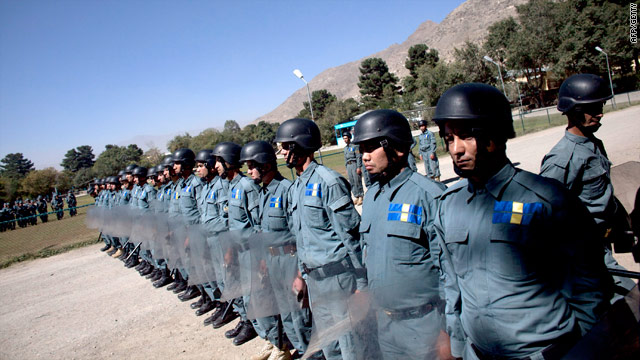 Police in Afghan region might have defected, officials say

Some policemen in a volatile Afghan province might have defected to the Taliban, the provincial governor told CNN on Tuesday.

Musa Khan Haidar Zada, governor of Ghazni province, said reports indicate that the defections occurred and that other police were poisoned.
END_OF_DOCUMENT_TOKEN_TO_BE_REPLACED

Daud Ahmadi said one of the women was the founder of the organization Mahjoba Herawi, an Afghan non-governmental organization. Ahmadi said both were working on women-oriented projects such as jam and pasta making.
END_OF_DOCUMENT_TOKEN_TO_BE_REPLACED 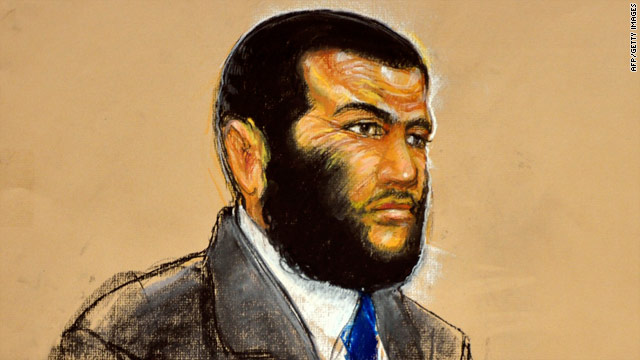 Canada says it will accept Guantanamo detainee Khadr in a year

The Canadian government has agreed to accept Guantanamo detainee Omar Khadr after he finishes a year of incarceration in U.S. custody, a spokeswoman for the Canadian Ministry of Foreign Affairs said.

Khadr admitted to throwing a grenade during a 2002 firefight in Afghanistan that killed Sgt. First Class Christopher Speer, a member of a U.S.Army Special Forces unit. Khadr was 15 at the time.