How cargo moves through Afghanistan

Of all cargo that flows into Afghanistan, about half (50%) transits Pakistan. There are two main border crossings between Pakistan and Afghanistan, Chaman gate and Torkham gate.

About 30 percent of all cargo flows into Afghanistan via the Northern Distribution Network (NDN) and transits Kazakhstan and Uzbekistan. There are two major routes on the NDN, one through Russia and the other through the Caucasus. The NDN is used to bring commercial-type cargo (sustainment items like food and spare parts) to U.S. troops serving in Afghanistan.

The NDN does not replace routes through Pakistan, but provides additional transportation options for General Mattis and General Petraeus, and helps prevent any specific route from becoming a single point-of-failure for Operation Enduring Freedom logistics.

The remaining 20 percent of cargo is brought into Afghanistan by air. Most of this cargo is sensitive, which includes such things as weapons, ammunition and critical equipment.

The incident took place in the Andar district of Ghazni province. ISAF forces met with village elders to apologize for their actions and embarked on an investigation.
END_OF_DOCUMENT_TOKEN_TO_BE_REPLACED

Pakistan has banned NATO supply convoys from entering Afghanistan after fighting between NATO troops and militants led to the killing of three Pakistani soldiers, according to a military official from the NATO-led command in Afghanistan.

"This is good news but there is no room for false optimism; the market may again become lucrative for poppy-crop growers so we have to monitor the situation closely," said Yury Fedotov, executive director of the U.N. Office on Drugs and Crime.
END_OF_DOCUMENT_TOKEN_TO_BE_REPLACED 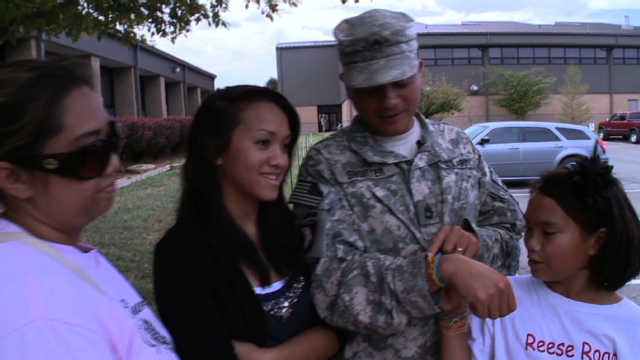 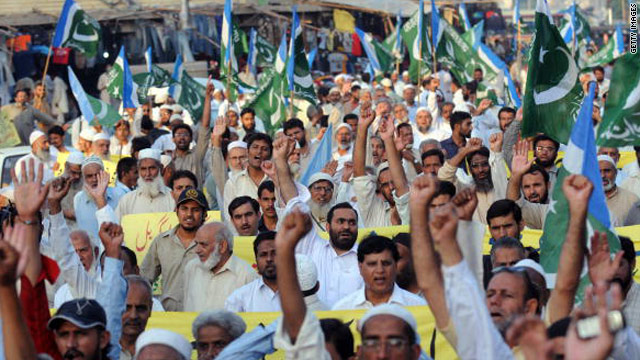 ISAF said the insurgent was also killed in the attack, which took place in the Daman district of Kandahar province, outside Kandahar city.

The insurgent, driving a black sedan, targeted a patrol. Zalmal Ayoobi, the Kandahar provincial governor's spokesman, said all of the victims were civilians, and three were children.

The blast damaged buildings and left a "significant crater in the highway," ISAF said.

The Kandahar region has a strong militant presence and has long been the scene of many Taliban attacks and clashes between coalition and Afghan troops and insurgents.