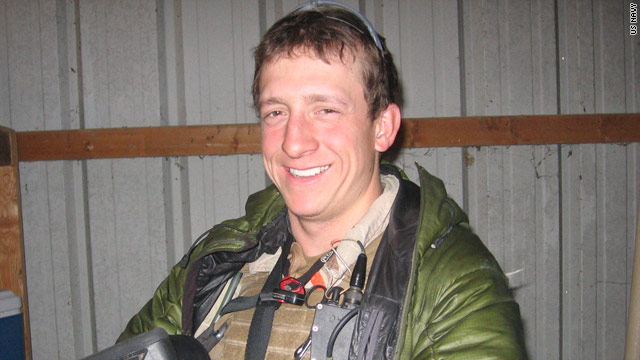 The bodies of nine U.S. service members who were killed in Tuesday's helicopter crash in southern Afghanistan were flown back to Dover, Delaware, on Wednesday.

The military released the identities of the crash victims.

Looney, Smith and Miranda were Navy SEALs; McLendon was a cryptologic technician, the Navy said in a statement.