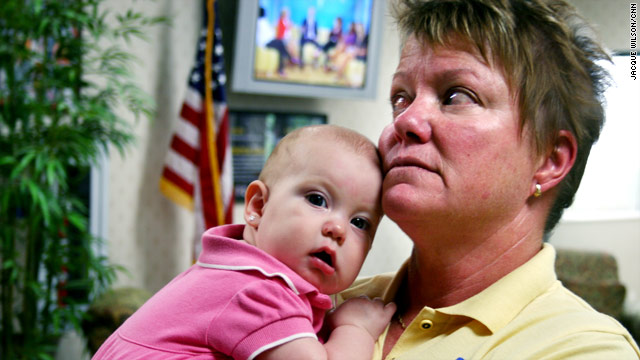 Nine American service members died in a helicopter crash Tuesday in southern Afghanistan, where an international coalition has stepped up efforts against the Taliban, according to a Western defense source. END_OF_DOCUMENT_TOKEN_TO_BE_REPLACED