Lahore's Data Darbar is one of the oldest Sunni Muslim shrines in Pakistan. The remains of a Sufi saint, Abul Hassan Ali Hajvery are kept there and followers believe he had the power to create miracles. The shrine is visited by thousands of worshipers hoping to be blessed.

On July 1, two suicide bombers blew themselves up at the shrine – killing at least 50 and injuring more than 200. The attack at such a revered Sufi shrine shocked and angered residents of Lahore. CNN cameraman Christopher Jackson visited the shrine after the attack. 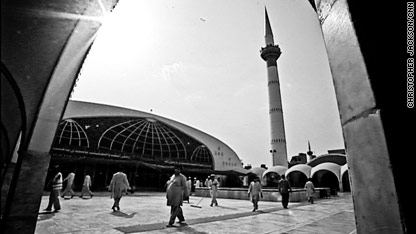 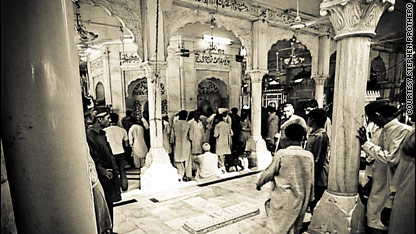 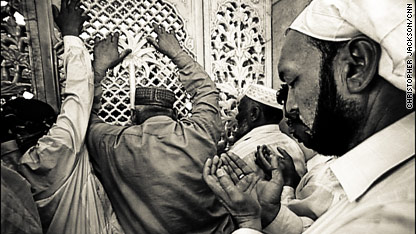 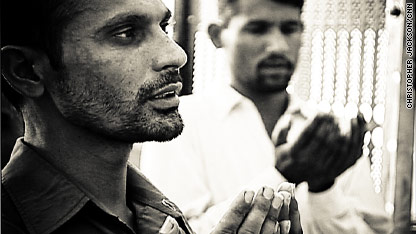 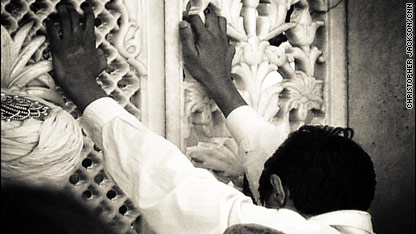