Combating the No. 1 killer of troops in Afghanistan

Improvised explosive devices — or IEDs — are the No. 1 killer of NATO troops in Afghanistan. And although more than 40 nations are fighting in the ISAF coalition there, none of them have the kind of experience and resources the U.S. has in finding and eliminating these deadly bombs by insurgents.

The U.S. military put that expertise to use at a recent conference at the Joint Multinational Training Command in Germany to show dozens of its NATO partners the latest methods of combating IEDs as well as try to standardize the training and gear. 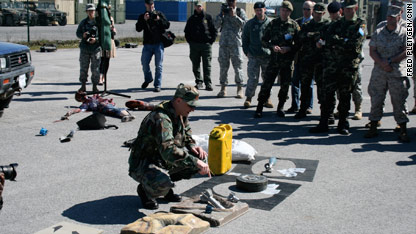 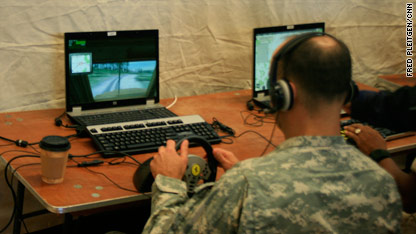 Computer games simulate the environment where IEDs are likely. 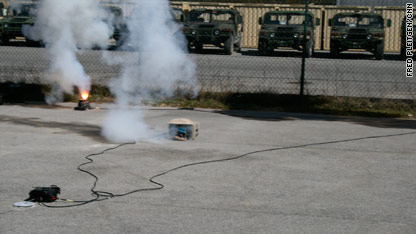 Mock explosions help train in counter-measures to those heading to Afghanistan. 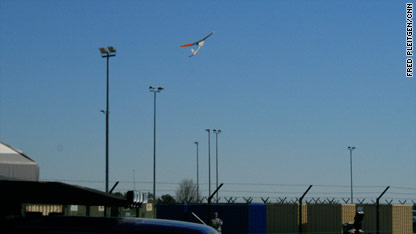 Training included a demonstration of a mini-drone.