The Bajaur Agency is the northern-most district in Pakistan's tribal region located along the Afghan border and has been the target of airstrikes on militant hideouts in the past months. CNN recently visited the area where the Pakistani army showed us where some of the Taliban lived, in an intricate network of 154 tunnels and caves. While there, we captured some of the faces of the local villagers and soldiers in the Pakistan Army. 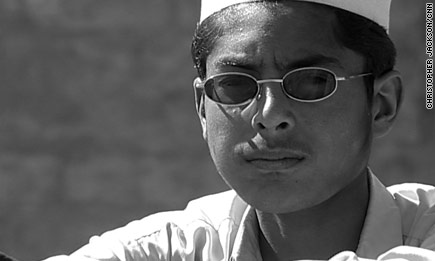 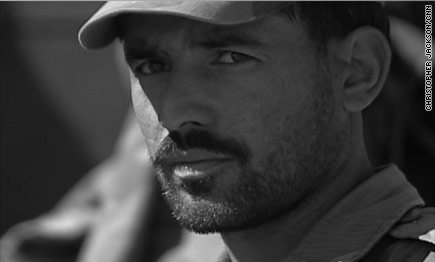 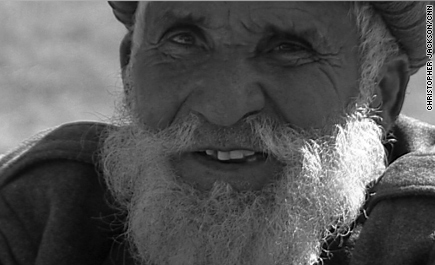 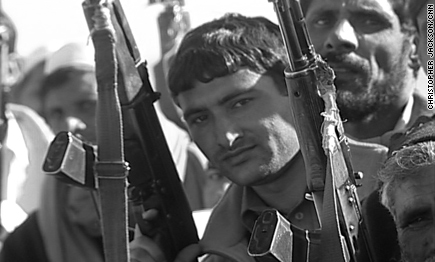 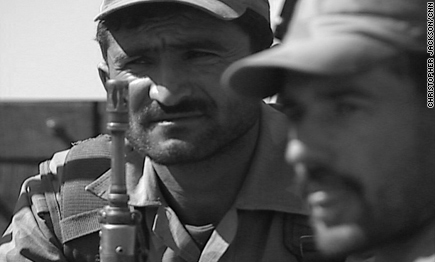 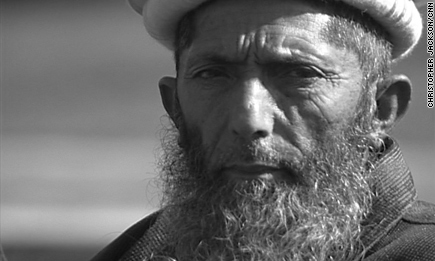