"I will announce that decision certainly in the next several weeks,” he said.

Obama has been holding regular meetings with his war council to develop options for sending more troops to Afghanistan. Last week, the president told the group - comprising top cabinet, Pentagon and administration officials - that the U.S. troop commitment to

Afghanistan is not open-ended.  The president then asked for revisions to options he previously received, a senior administration official said at the time. The war council is considering a request by Gen. Stanley McChrystal, the top U.S. commander in Afghanistan, for up to 40,000 more troops.

END_OF_DOCUMENT_TOKEN_TO_BE_REPLACED

Food a concern as winter approaches 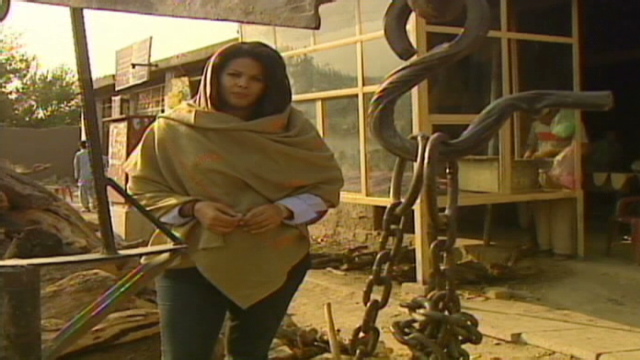 As a world food security summit kicks off in Rome, CNN's Sara Sidner reports on how Afghanistan's harsh winter may threaten the food supply.

While shooting for a story on housing in the outskirts of Kabul, we came across this man building a railing for the front porch of a very nice house. The boy helping him shields his eyes from the sparks made by the saw as it cuts the metal of the railing.