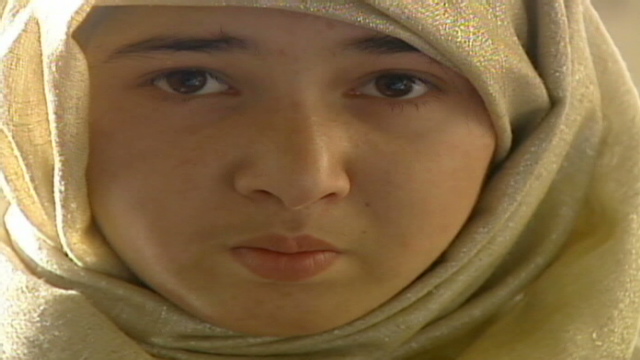 In Afghanistan, the fight to heal broken minds clashes with the fight to break drug addiction. Doctors at Afghanistan's only state psychiatric hospital battle a shortage of beds and doctors, as well as a growing population turning to drugs in an attempt to deal with their personal issues.

The work of aid agencies and relief workers is getting more dangerous, reports NPR’s Kevin Whitelaw. In places like Afghanistan and Somalia, they’re increasingly being targeted by insurgents.

“Overall, some 260 aid workers were killed, kidnapped or seriously injured in 2008, the highest annual toll in 12 years of data, according to a report by the Humanitarian Policy Group of the U.K.-based Overseas Development Institute,” Whitelaw reports.

The future of Afghanistan may lie in its demographics, writes Richard Cincotta in a Foreign Policy magazine piece. The impoverished country has historically had a fast-growing population. But recent Census Bureau estimates show a decline, which could be a good thing, Cincotta writes.

Today more than half of the country's adults are 15- to 29-year-olds, compared with only 26 percent in the United States,” he writes. “So much competition in an opportunity-sparse society is bad news for young men seeking employment or land ownership - and good news for extremist recruiters.”

END_OF_DOCUMENT_TOKEN_TO_BE_REPLACED 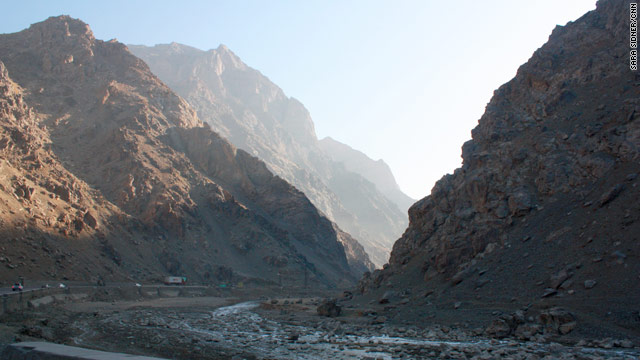 We are driving along Jalalabad road. It is a smooth ride so far. The road was repaved a few years ago. The thick dust in the air has turned everything a soft rust color. There is a flurry of traffic heading into Kabul, but luckily we are going the other way. We are heading to Jalalabad and then to one of the border crossings with Pakistan. Up ahead I can see the craggy rocks of the mountains. It's soothing but I know things can get violent fast. Just two days ago along this road a car bomb exploded injuring several people outside the U.S. military camp we just passed pulling out of Kabul. The Taliban was targeting foreigners again.

END_OF_DOCUMENT_TOKEN_TO_BE_REPLACED 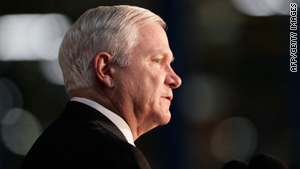 The Pentagon is blocking public release of photos apparently depicting abuse of suspected terrorists and foreign troops in U.S. custody, and urging the Supreme Court to dismiss a lower court ruling ordering the photos to be publicly disclosed, according to court documents.

Defense Secretary Robert Gates notified the high court late Friday that he was issuing an order to block the release.

He also said Britain is ready to raise its "already high contributions" to the country on the basis of an agreed strategy.